Get Up To 70% Off In Our Weekly Specials! Shop Now

Get Up To 70% Off In Our Weekly Specials!
Shop Now 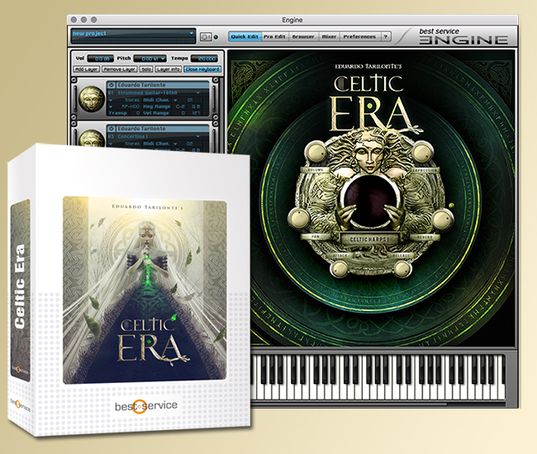