Up To 80% Off! Our Epic Black Friday Sale Is On! Shop Now

Up To 80% Off! Our Epic Black Friday Sale Is On!
Shop Now 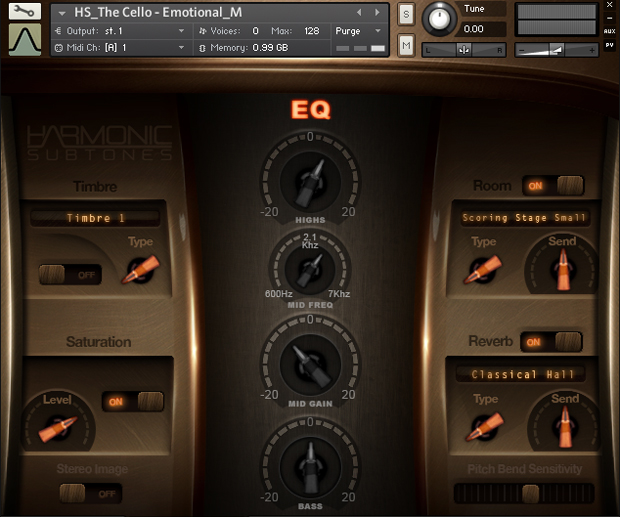 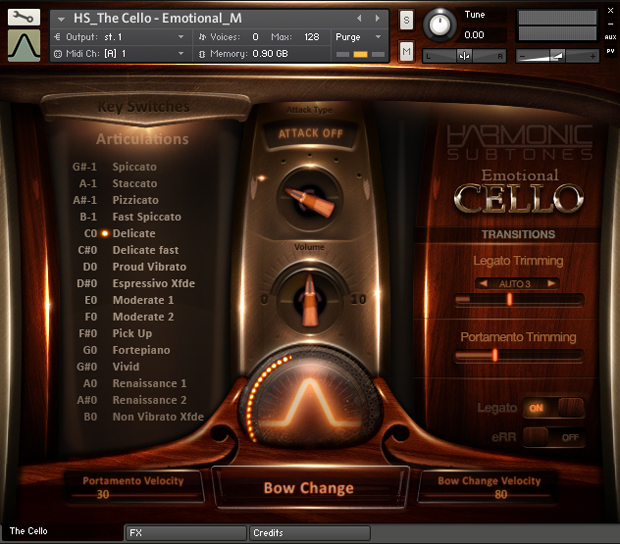