One of the most prolific figures in synthesizer history is the maverick engineer and designer Tom Oberheim. His efforts can be heard across hundreds of albums, decades of pioneering instrument designs, and experienced through conveniences we take for granted on a daily basis including preset memory and MIDI. His influence is as great as any and his designs have stood the test of time better than most, with models in production today that have changed little in over 40 years. The sound of his instruments is distinct and inherently musical, with a character that's often described as "lush" and "massive", and rightly so.

Creating a suite of instruments that does justice to this legacy presented the greatest challenge of all; too much good stuff. We started with a list of our favorite synths, and after tracking them down (not an easy thing in some cases!) we spent hundreds of hours exploring their unique sonic qualities and hand-crafting new sounds for you to experience. The result is 1,468 presets built on 49,252 samples, all recorded from the actual hardware instruments - giving you the very best of what these instruments have to offer in the convenience of modern software.

All sounds in OB Legacy are fully editable and come neatly wrapped in hardware-inspired interfaces, giving you the real feel of the synths as you tweak and perform. Included presets cover the full gamut of types and styles, including plenty of bread and butter patches, vintage classics and modern staples. Quickly browse through categories, audition presets, then edit, layer and even completely transform sounds to suite your needs, all with the genuine warmth, character and grit of real analog circuits.

Taking advantage of one of the most versatile analog architectures ever produced, with all-analog voices outfitted with extensive digital controls including 5 LFOs, 15 VCAs, 5 EGs and CV/Gate integration, the Xpander rivals fully modular systems in its flexibility. Extensive programming revealed a wondrous collection of sounds from emblematic vintage stacks and savage basses to analog FM tones and hyper-modulated atmospheres. 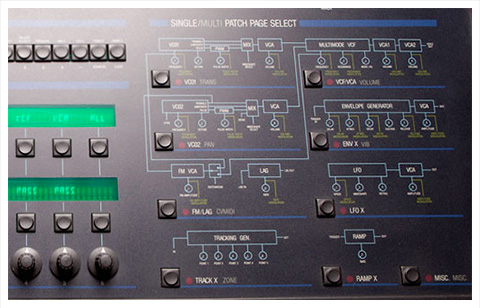 Upgrading the voice architecture with DCO's gave the Matrix-6 and Matrix-1000 a more refined and more consistent sound while its resonant low-pass filter and robust digital modulation system provided serious sonic range and flexibility. Explore the intricate and warm timbres of these 6-voice analog gems through a robust and intuitive interface loaded with essential sounds, effects and dual arpeggiators.

A massive collection of sounds from the first wave of OB synths, including the OB-X, OB-Xa and OB-SX. Fat, layered analog basses, creamy leads, heavenly pads, rich brass and evolving textures are all here, oozing with as much meaty vintage grit as we could squeeze out of these machines. A dual-layer architecture lets you easily stack, mix and tweak patches for beyond-thick, classic '80s analog like you've never heard it before. 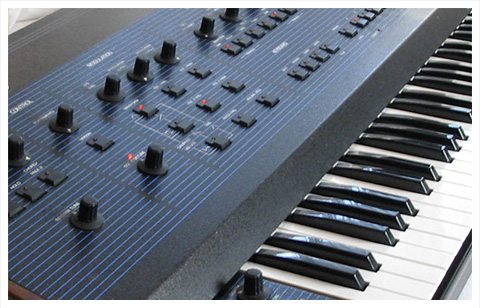 Two offshoot synths made with wildly different perspectives are combined for brilliant results, one a modern analog 6-voice from 2016, the other a virtual analog 12-voice from 2000. Deep sound design was done on both machines while running them through our collection of outboard processors, producing a library of sounds with a sense of familiarity but also a new character and bite that's all their own. 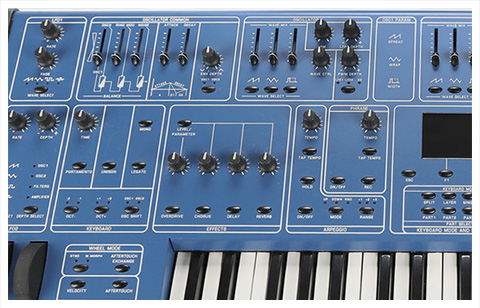 Starting with a classic OB-1 from 1978, the SEM's powerful analog engine was pushed and tweaked to create a mass of patches that resonate with a distinctive vintage monosynth growl. Additional layers were recorded through our collection of vintage and modern analog effect pedals creating entirely new sounds that can easily be mixed in when you want to crank the analog mayhem up into speaker-shredding territory. 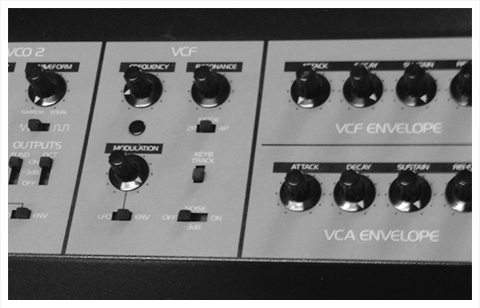 Single rack-unit synths weren't rare in the '90s but none had teeth like the MSR-2. A legitimate wolf in sheep's clothing, we took this 16-voice, 16-part multitimbral analog sleeper and created some wildly rich and complex sounds. A little cleaner than UV-1 and UV-XXX, this synth sheds it's vintage roots for high-resolution analog oscillators with an almost digital-like quality. 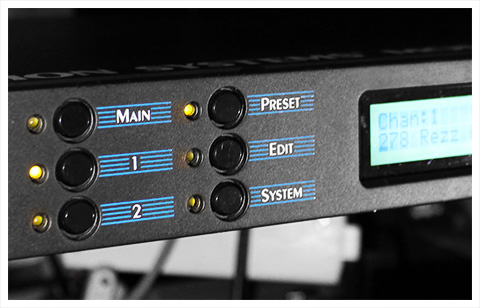 Experience the sounds of an American legend and add some of the most innovative and powerful analog synths ever designed to your collection.
Product Details:

The Following End User License Agreement is included with OB Legacy. This License is only valid for the individual who has purchased an unopened, new and lawfully made copy of OB Legacy from a dealer or distributor authorized by Big Fish Audio.