50% Off Top Loops & Instruments! Save Big In Our Summer Sale! Shop Now

50% Off Top Loops & Instruments!
Save Big In Our Summer Sale! Shop Now 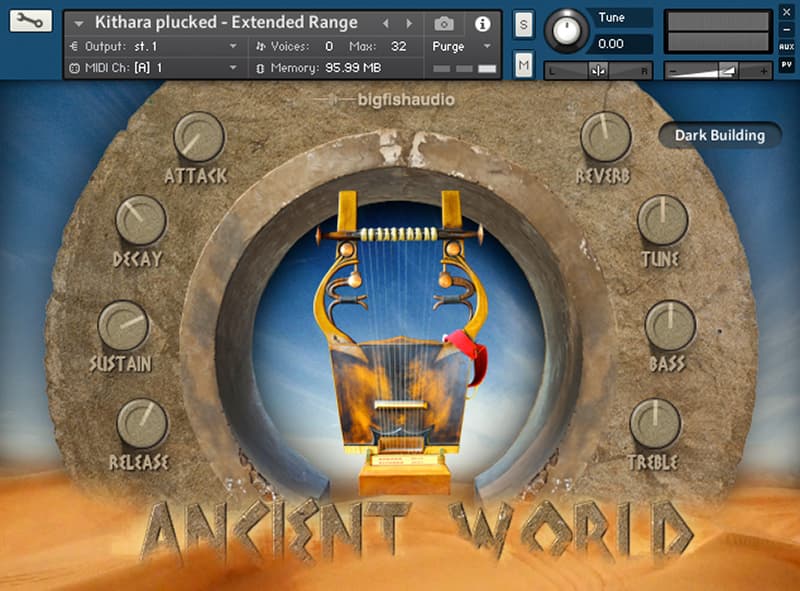